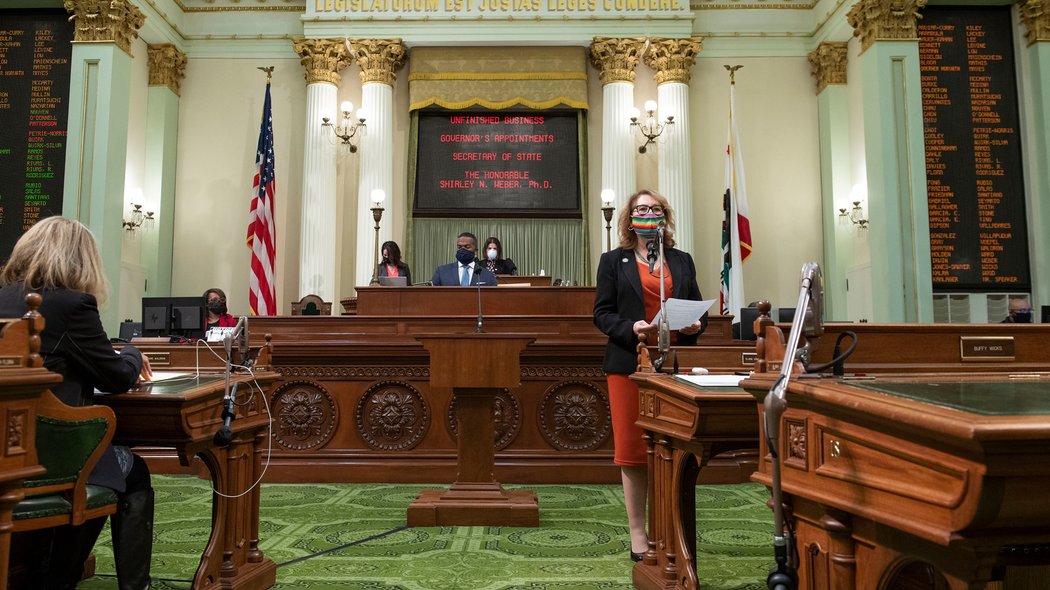 For our first decade CDT flew under the radar, focusing on building the infrastructure California progressives needed to win policies and elections. Over the last year we’ve gone more public to spotlight our work with donors and to celebrate the wins of our grantee organizations and supported candidates.

We were just profiled in a great piece by Blue Tent “A State Donor Table Builds Progressive Power on the Ground, With National Lessons” that does exactly that. We hope you enjoy it as much as we did.

“The California Donor Table is willing to help the community elect the people the community wants to help. Instead of coming in and saying this is your savior. It is empowering community on a grassroots level to help them elect their representative,” Assembly Majority Leader Eloise Gomez Reyes (said). We endorsed Gomez Reyes, and invested in the Inland Empire civic engagement organizations supporting her, in 2016 when she ran against an incumbent business conservative Democrat. She became the first progressive Democrat to beat a moderate Democrat since California’s top two elections were instituted in 2012.